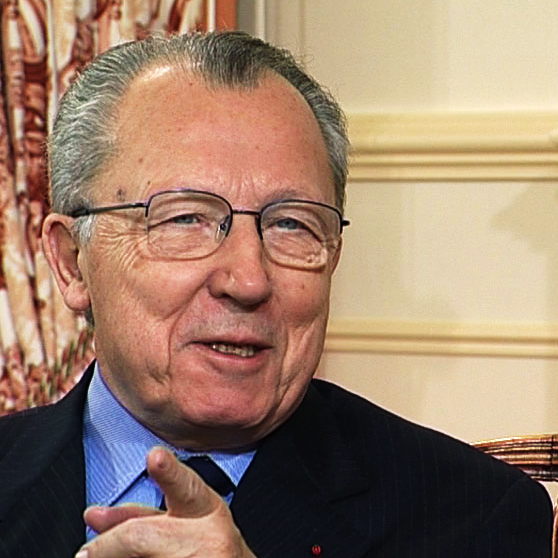 Jacques Delors gave a surprising advice to the UK. In an interview for the German daily Handelsblatt, the former president of the European Commission simply suggested to the United Kingdom to leave EU. According to Delors, “Britons are only interested in their economic interests, nothing more. Another form of partnership could be proposed to them” as it currently exists for some strategic States such as India or China.

The ex-French socialist Minister statement may be surprising insofar as he is known to be a great federalist, but it is logic. Indeed, for the ex-boss of the European Commission, the United Kingdom seems to be an obvious obstacle on the way to federalism, and to get around it, it is necessary to think about and question the involvement of the UK in the EU with no taboo.

Some facts give certain legitimacy to Delors’ position. For a while, British people have seemed to be less and less comfortable within a Union they are less and less controlling and that corresponds less and less to their views and objectives. David Cameron’s refusal to sign the Fiscal Compact at the end of 2011 is a good example, at the moment when the Member States must show clear signs of solidarity. Moreover, let us notice the attitude of British citizens and some national MPs expressing growing reluctances towards the European integration, so that what seemed an eccentric hypothesis before is becoming an increasingly credible probability.

Nonetheless, if Jacques Delors’s statement is quite relevant, it is counter-productive. The ex-minister clearly knows that the UK has been and still is a “special” partner within the European Union and that the country has no interest in leaving the Union. In fact, the UK is looking for new guarantees in a Union which is taking a more federalist path and in which some Member States, such as Germany, France or Poland, will play major roles. The UK, although tempted by breaking ranks, is not ready to take such a risk, especially if it still wants to be a trouble-maker inside the EU.

What is more, it is important to insist on the fact that the British attitude denounced by Jacques Delors looks more like blackmail than a real intention to go off on its own, as Wolfgang Schäuble, the German Minister for Finances, notices. For a lot of political analysts, London does not intend to give up the EU but is looking for means of imposing its views, so as not to be even more marginalised.

In fact, Delors’ words are more a warning sent to the UKand its government than a genuine suggestion. It is a way to challenge London, to force it to take its responsibilities and abandon the ambiguity it has been skilfully maintaining for a while. Vis-à-vis this blackmail, Jacques Delors and other EU political personalities want to stop the British threats. But it is quite unlikely David Cameron hears and follows Jacques Delors’ suggestion.